A lower body lift procedure entails removing the “belt” of excess skin and fat on the lower abdomen, waist, hips, upper buttocks and outer upper thighs, which can be carried out in one operation or in several stages.

4 to 6 weeks – you can resume driving after 3 weeks

Final results are seen within 3 months and are long lasting as long as weight is stable.

What Can A Lower Body Lift Do For You?

The extent of fat and skin to be removed will vary from each patient and may be estimated prior to the surgery.

The circumferential incision of a lower body lift is carefully placed so that can be hidden below the underwear line. Body contouring surgery is performed over several hours, however it is important to note that such a long period of time in surgery is not suitable for every patient. You will be advised as to how much skin can be removed safely, keeping in mind your personal objectives.

The excess skin on the back is usually removed as well, and the remaining skin is tightened. Extra skin and fat on the sides of the hips are also removed, in which the skin over the outer sides of the thighs is tightened, leaving a scar around the hip.

In order to lift and tighten the buttocks and thighs, excess skin and fat is also removed, and the scar is placed on the upper part of the buttocks, which dips into the cleft, thus the circle of lifted skin is completed.

Take a look at before and after

Slide the pink vertical bar left and right to see before and after. 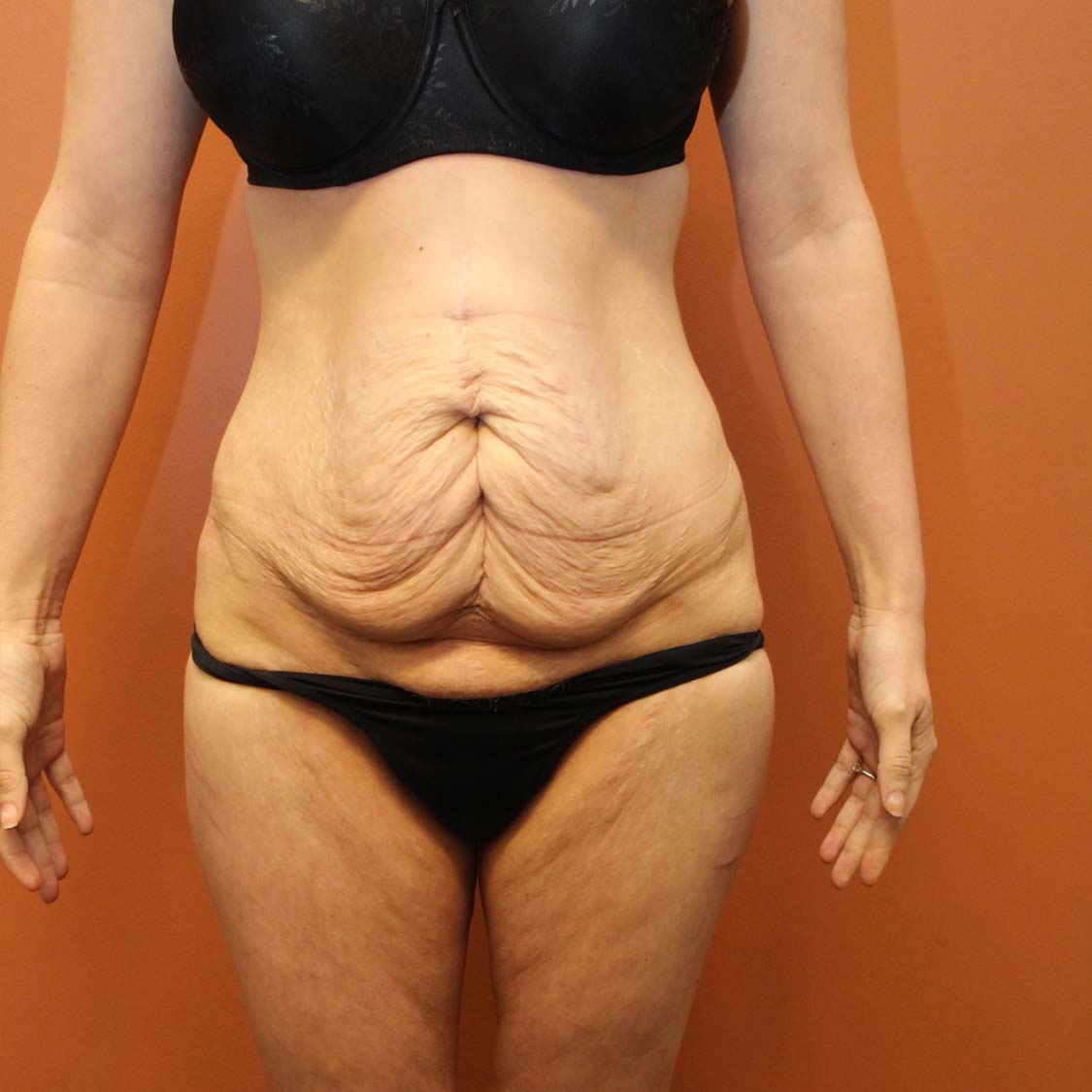 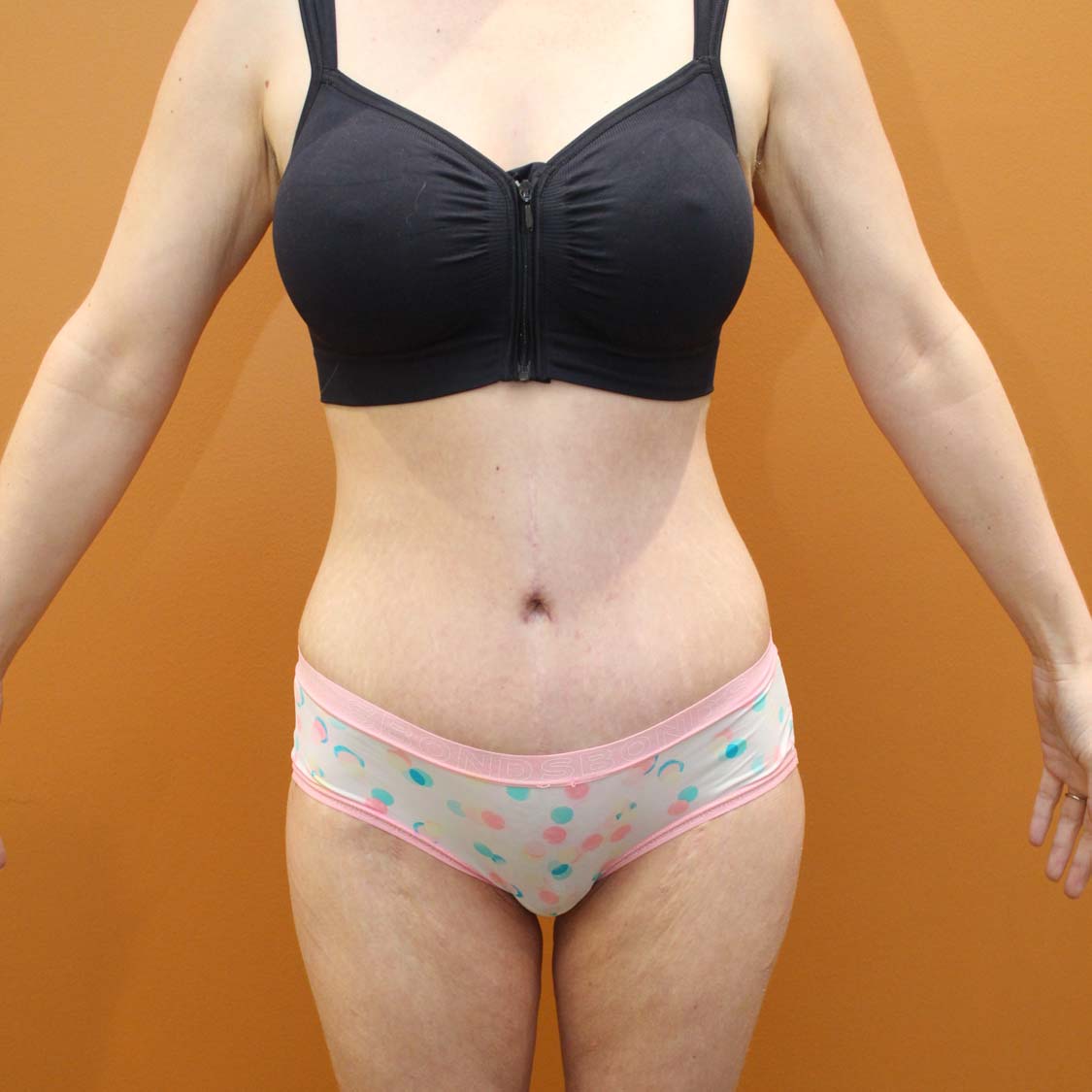 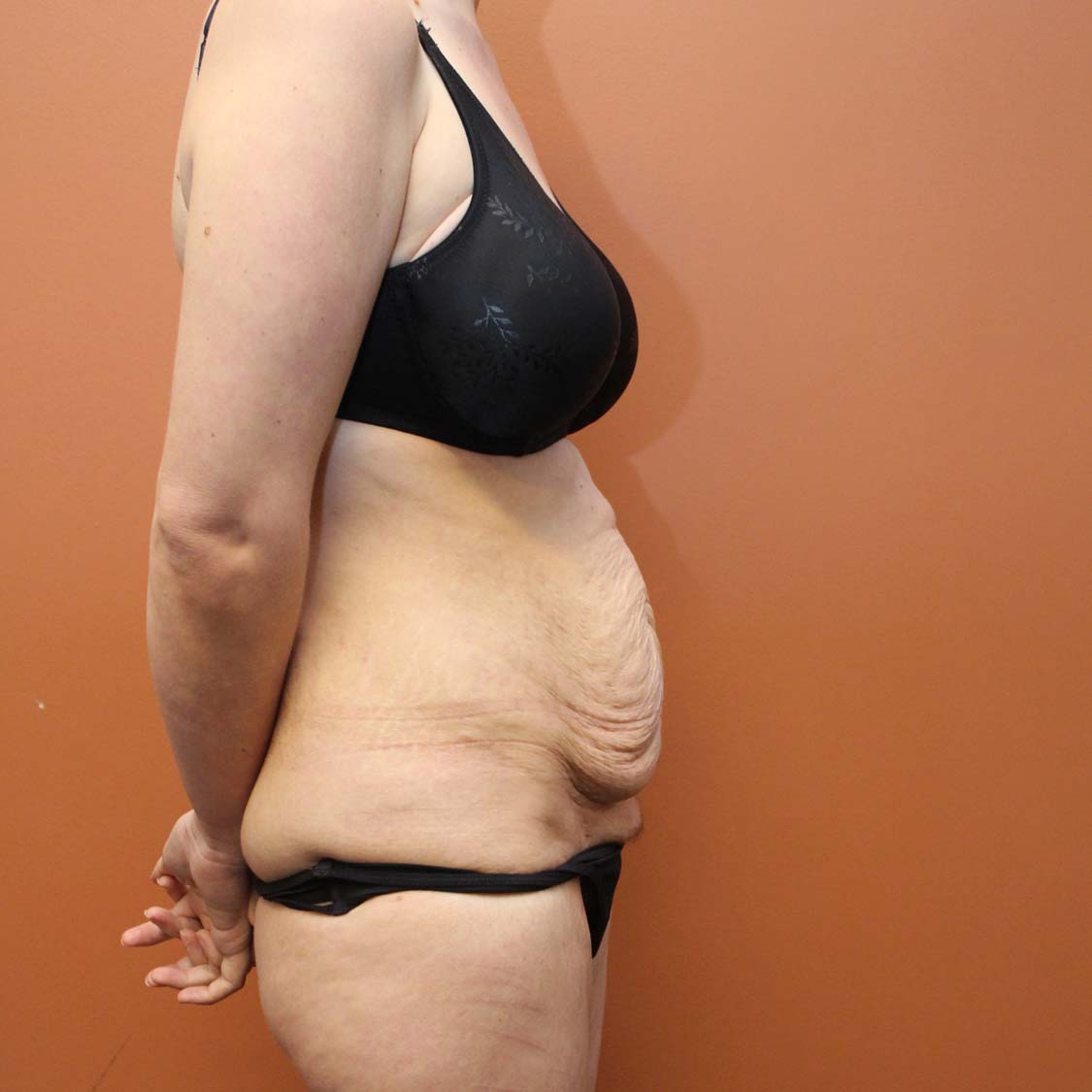 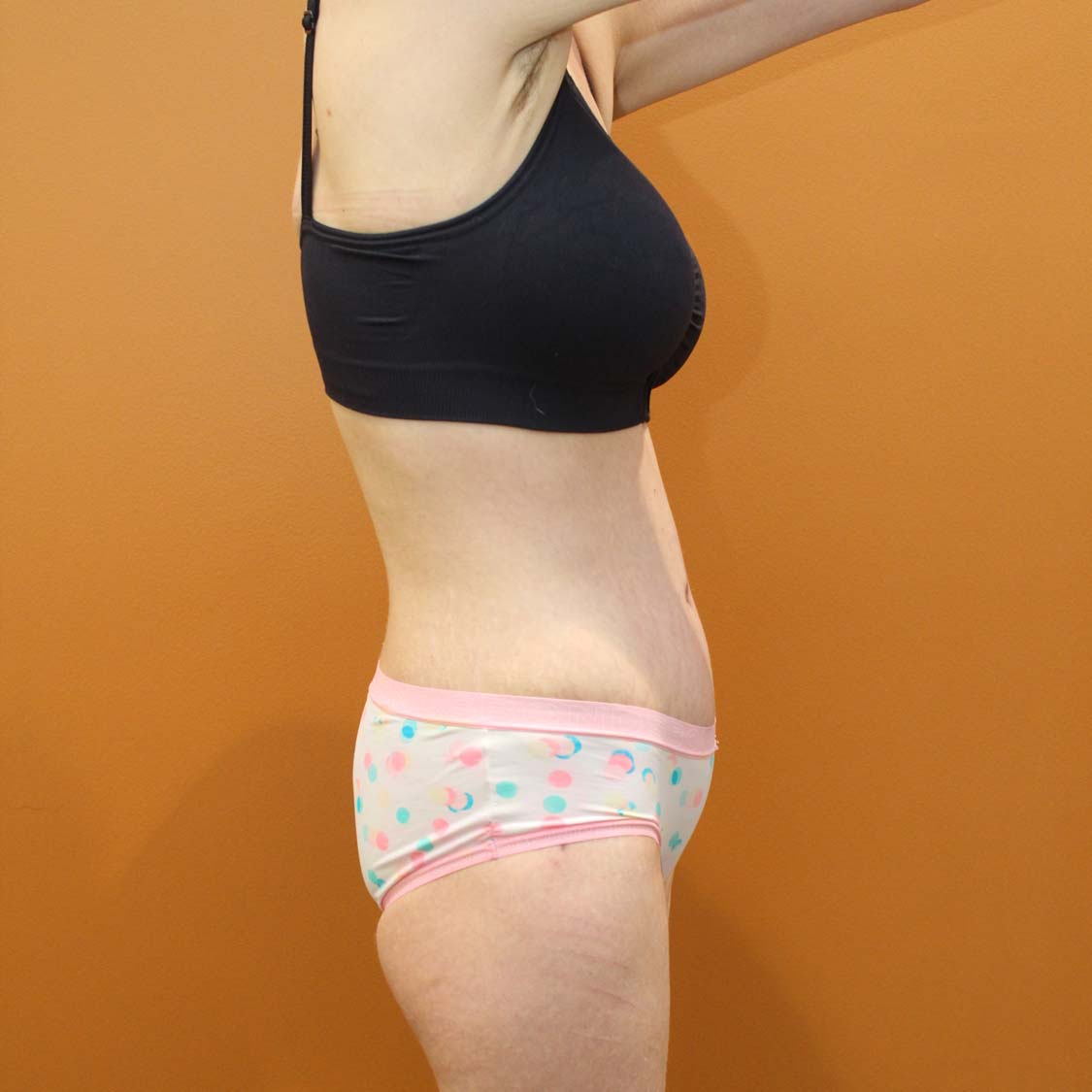 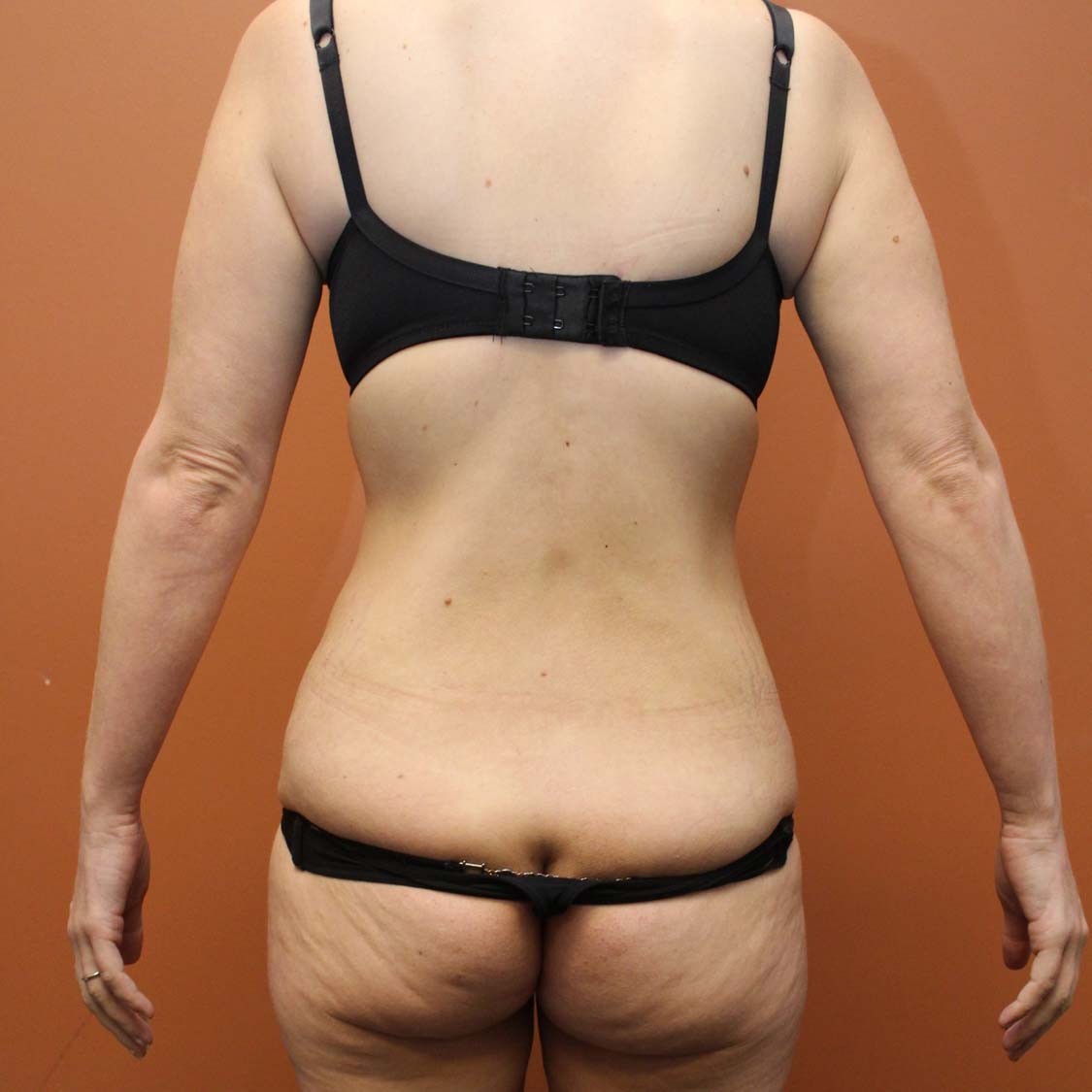 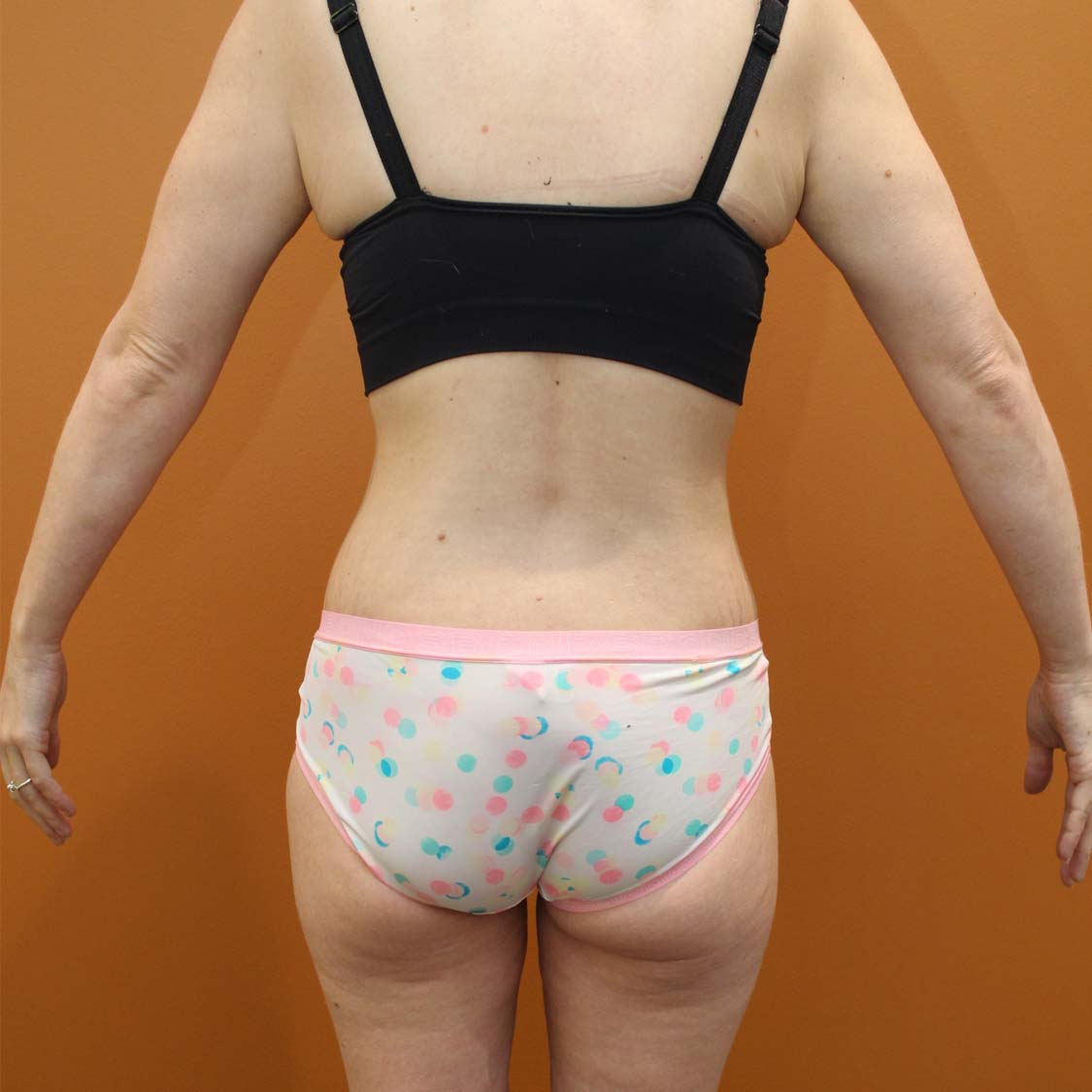 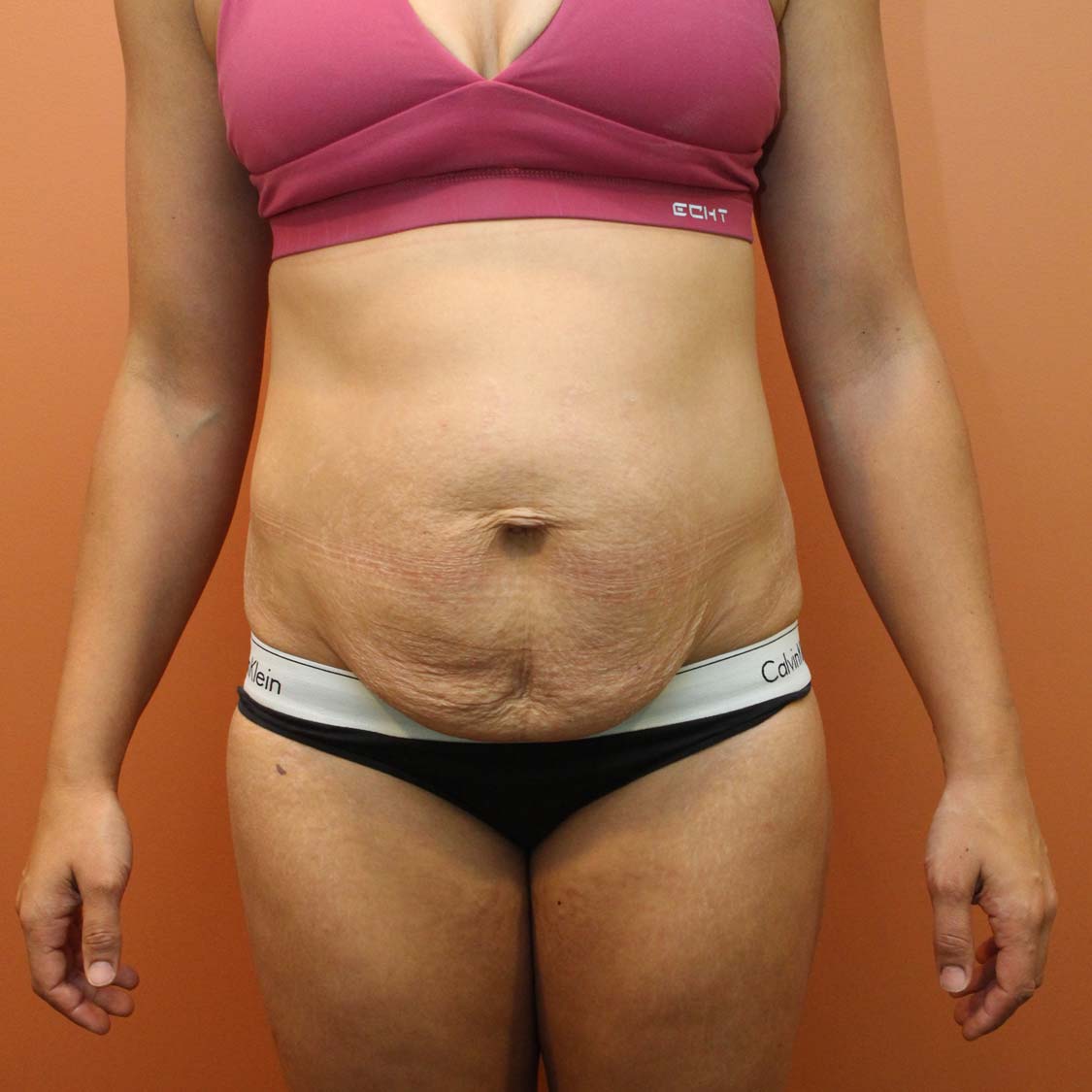 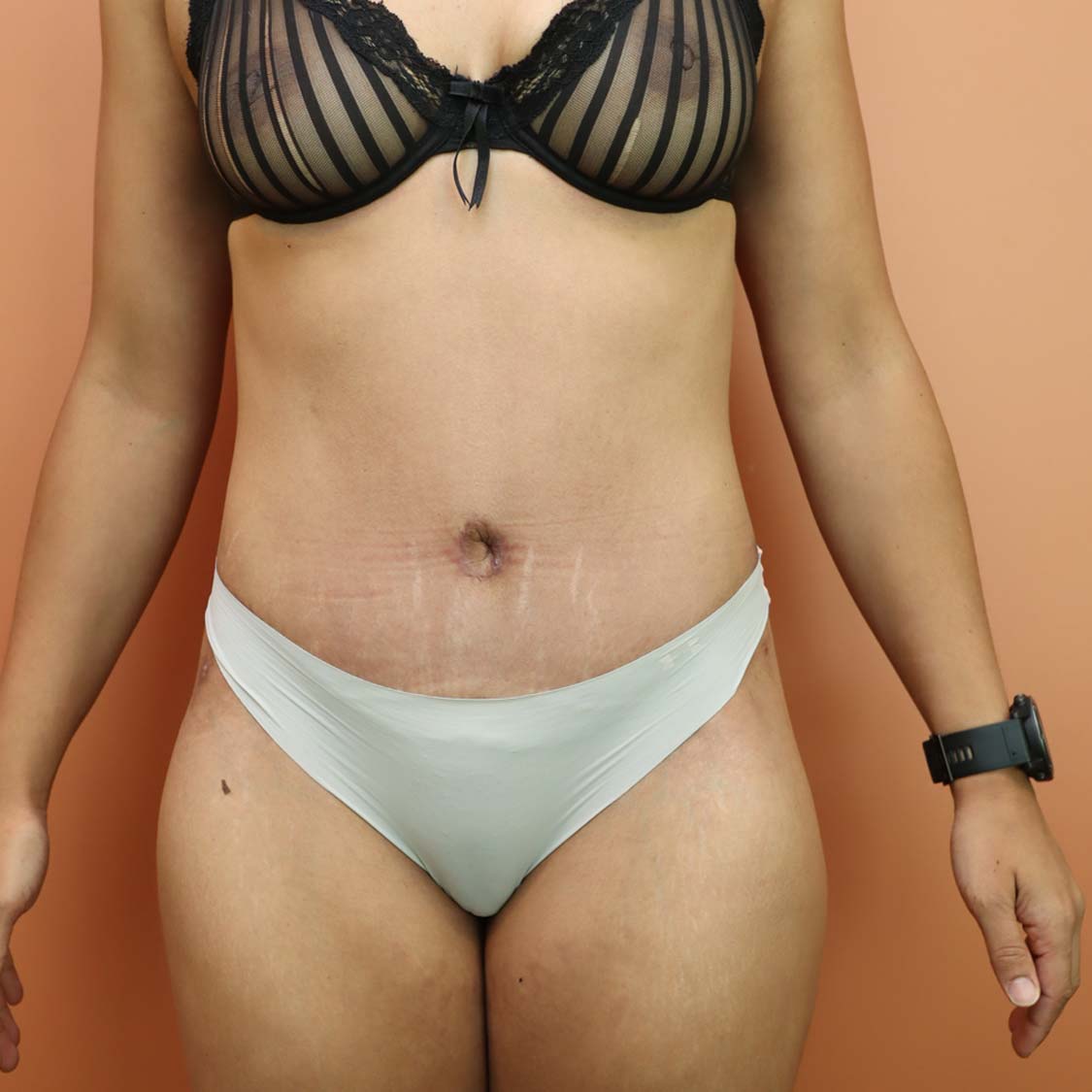 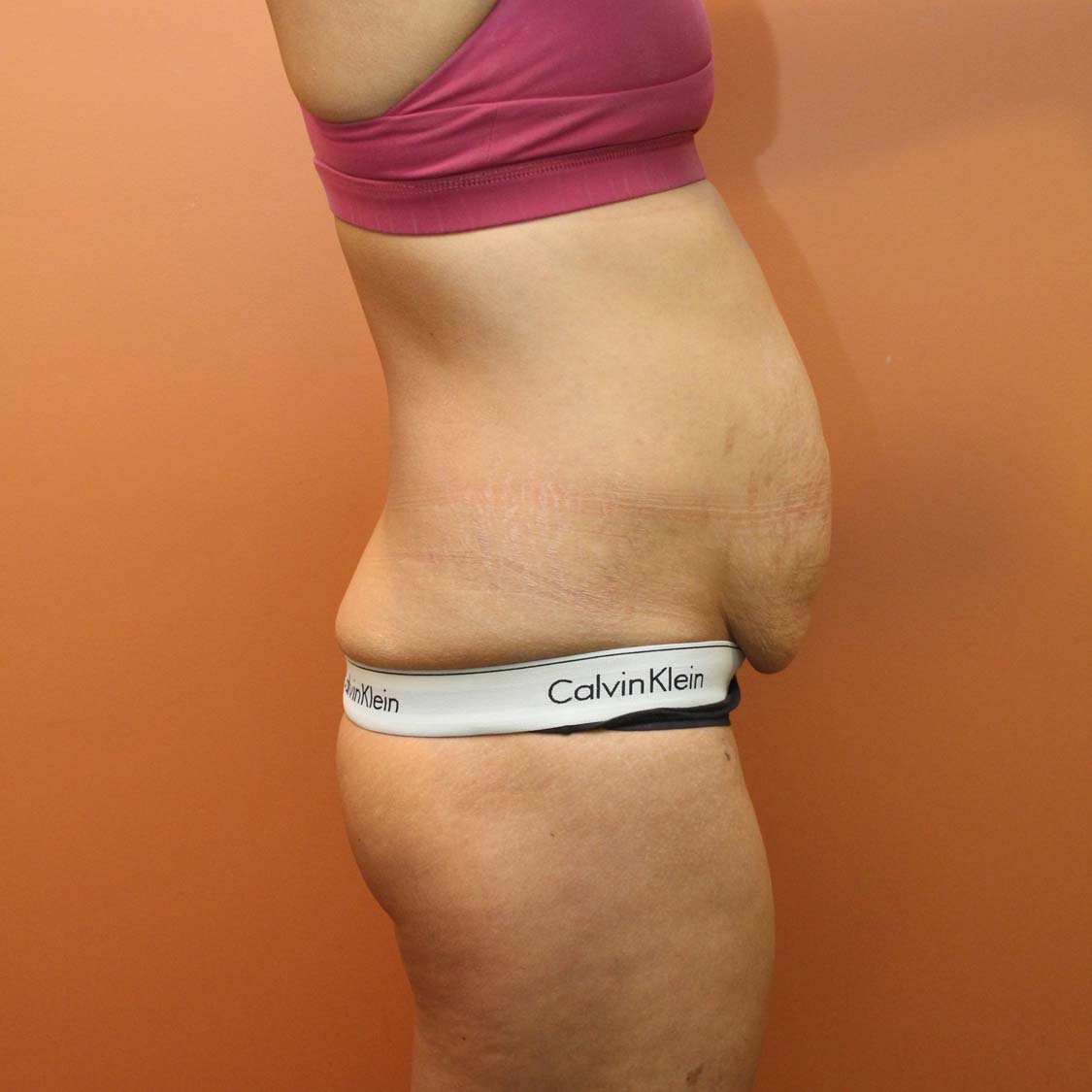 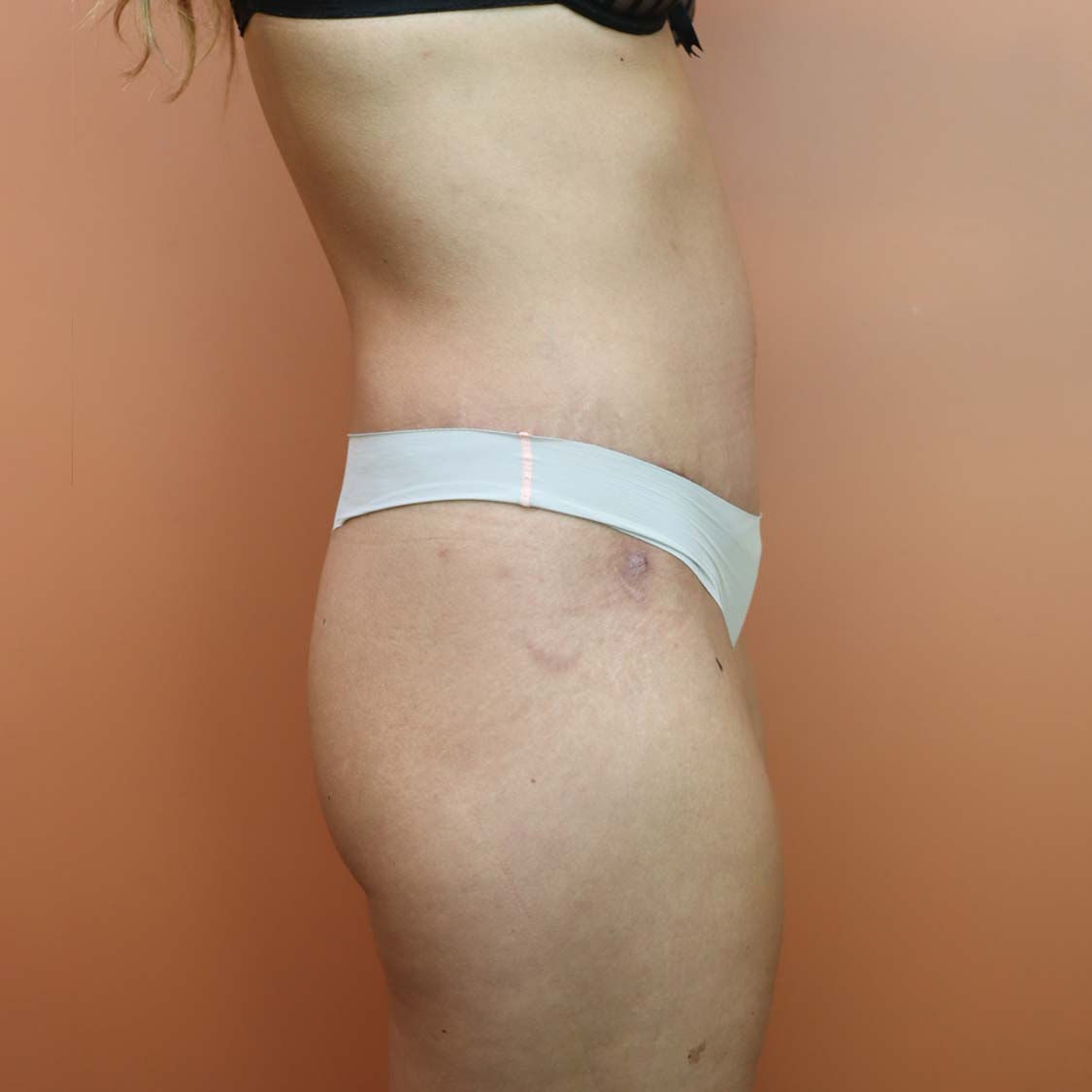 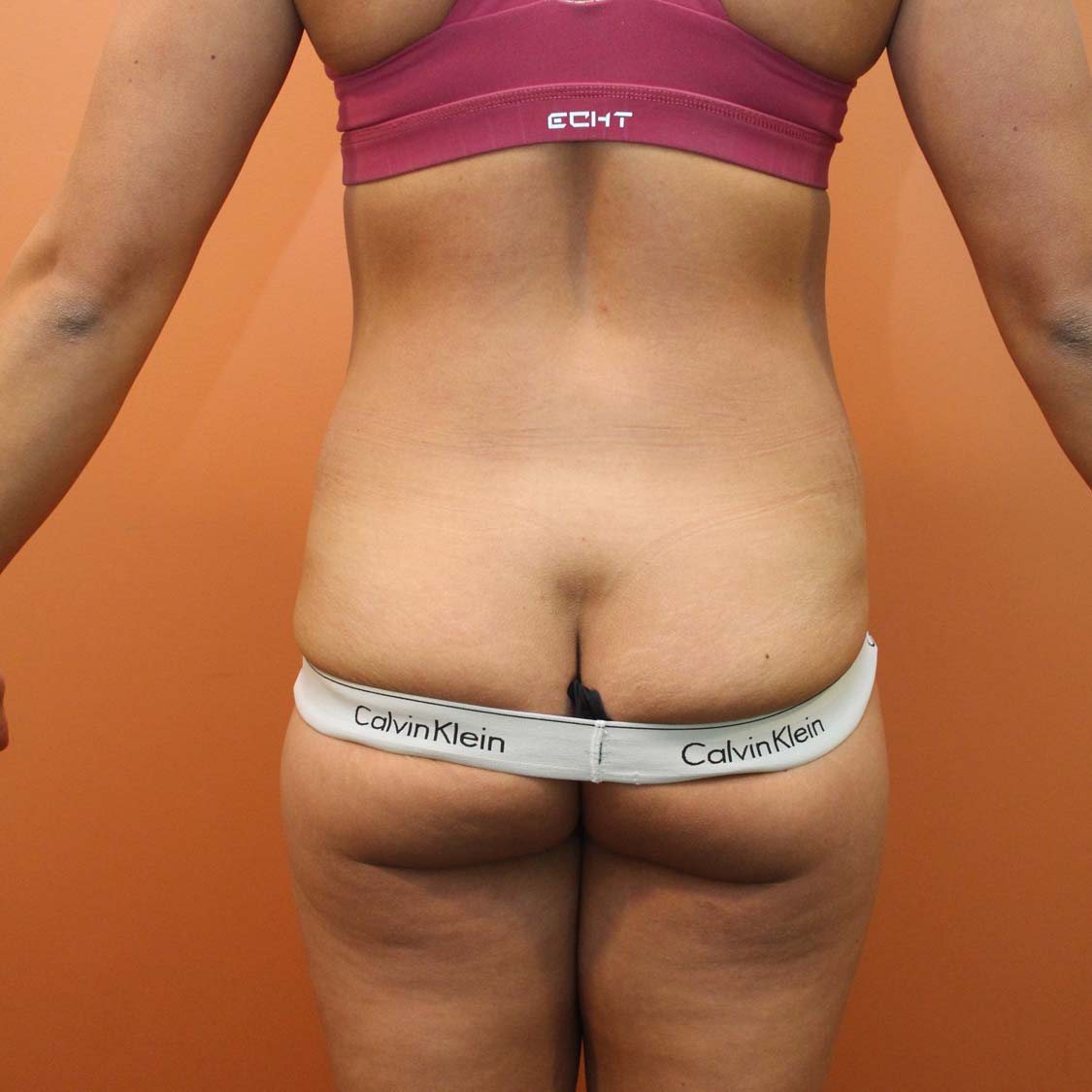 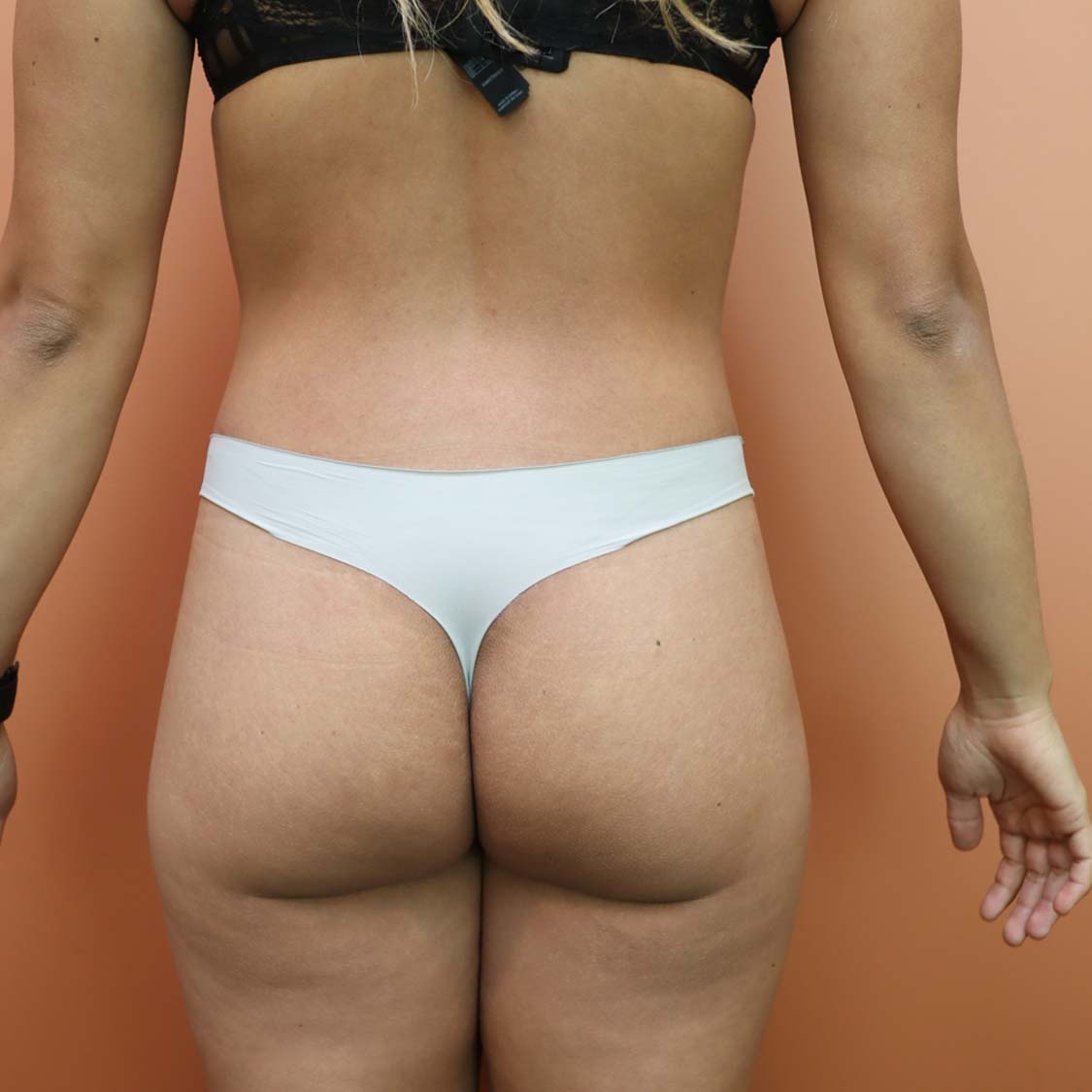 Find out if transformational plastic surgery is right for you

Feel Good About You

Plastic surgery is a powerful way to enhance the parts of your body that you aren’t happy with and improve your self-confidence. 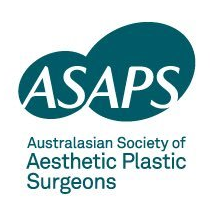 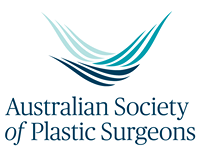